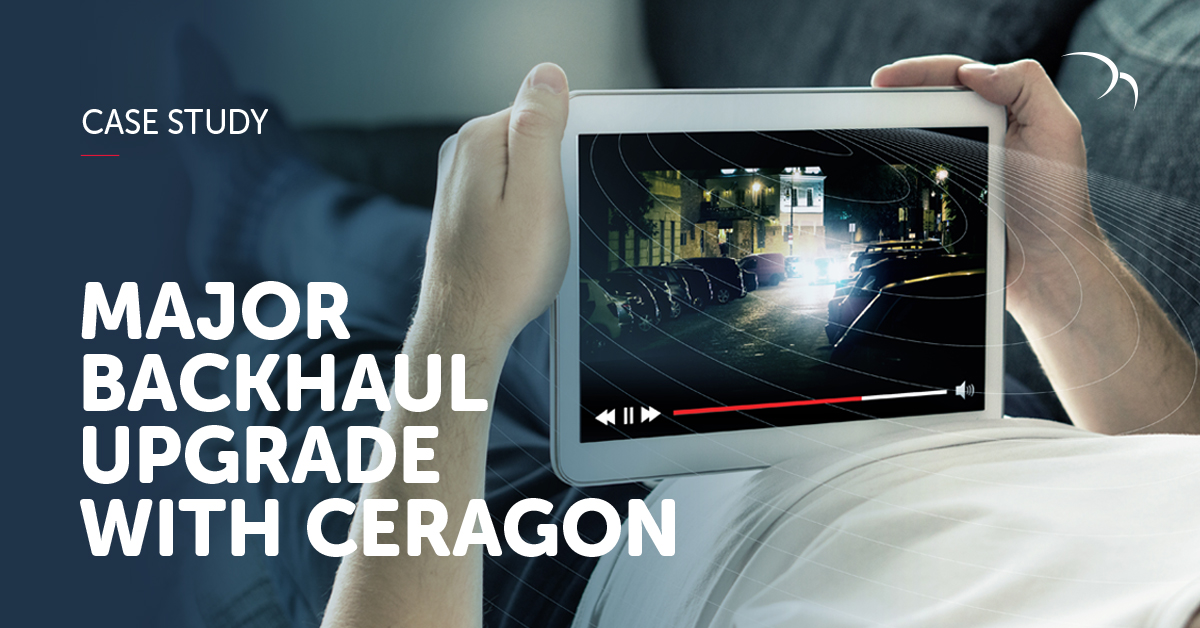 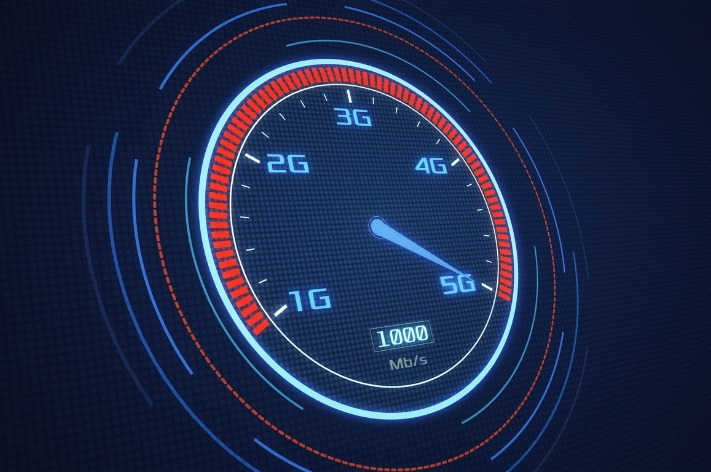 How? Move to all-outdoor wireless backhaul

The importance of rapid site deployment

Network deployment, extension, densification and upgrading are common tasks in today’s mobile world. You may need to extend your business to cover new markets and areas (greenfield implementations), provide new services to existing customers (brownfield implementations), and/or evolve your network from LTE to LTE-Advanced/Gigabit-LTE and to 5G. All these call for massive deployment of new sites in your network.

The two underlying tasks required for deployment of new sites are site acquisition and site connectivity (backhaul). The time it takes to complete these tasks is a critical element in your service time-to-market.

The good news is that selecting an all-outdoor wireless backhaul solution can shorten this duration by some 50%!

Wireless backhaul and your network

Wireless backhaul is the fastest, most cost-effective and reliable manner of connecting your new sites to the network. But not all wireless backhaul solutions are created equal, and they don’t all provide the same benefits.

Traditionally, wireless backhaul solutions offer several form factors, or functional splits, for their networking and radio elements. The most common ones are split-mount and all-outdoor. The first splits the node functionality into a networking element which is installed indoor, and a radio element which is mounted to an antenna (direct mount) or to the tower (remote mount), connected with waveguides to the antenna.

With all-outdoor configuration, however, both the networking function (which is all-IP) and the radio function are outdoor, in a single box, mounted to the antenna or the tower.

All-outdoor is a much simpler and cost-efficient configuration, and it can be simply connected to IDU or external box for providing TDM traffic or higher no. of Ethernet interfaces 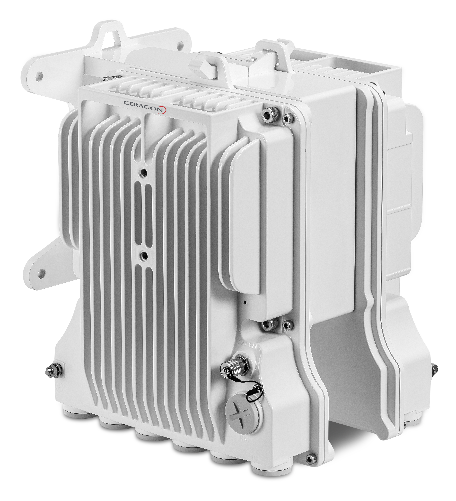 The benefits of using all-outdoor wireless backhaul solutions, compared to split-mount solutions, are significant. This is particularly true with a multicore all-outdoor solution.

Global tier-1 operators like Sprint, AT&T Mexico, Reliance JIO, Airtel, Smartfren, Hutchison Austria, Hutchison Indonesia and others have already adopted all-outdoor wireless backhaul solutions. Some carriers have used it for massive deployment while reaching a record pace of 4,000 deployed cell sites in a single month – allowing them to quickly roll out new services in new geographies while saving on CAPEX and OPEX. 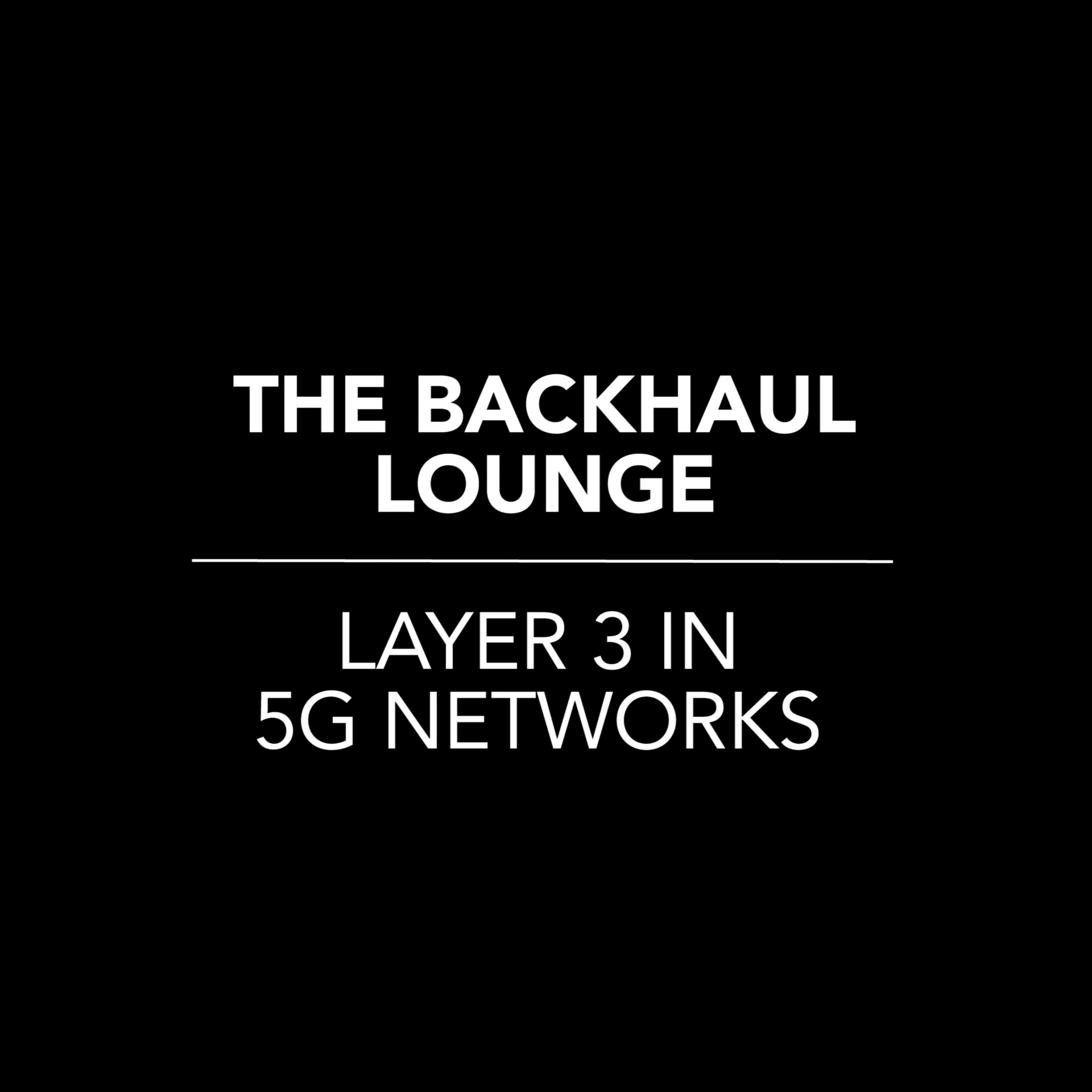 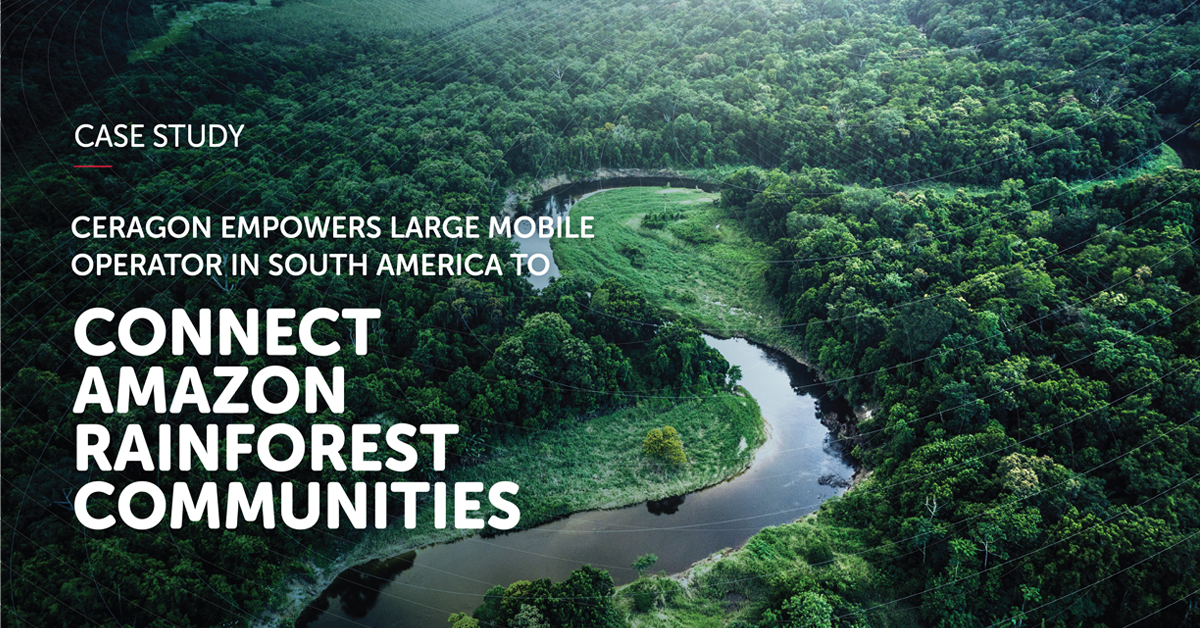 Get the latest news about Ceragon products, solutions and events