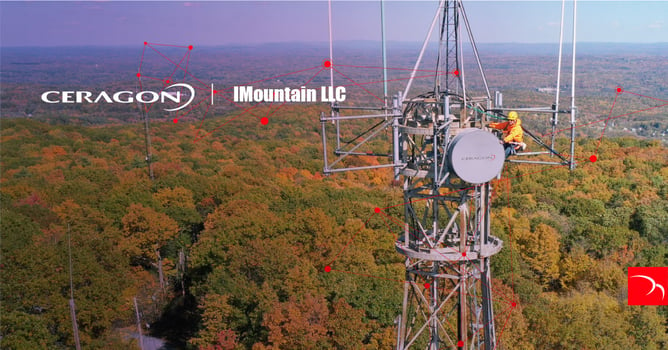 The need to bridge the digital divide has become increasingly urgent as COVID-19 hit, with governments across all continents prioritizing such initiatives and even establishing special funding programs. Service providers worldwide are taking action to expand and ramp up their network infrastructure in isolated rural territories to cater for the substantial surge in network capacity demands. In this case study we share how Ceragon helped a large European operator bridge the digital divide and double its subscriber base.

The operator wanted to provide “fiber-like” gigabit connectivity in low-density rural areas through the addition of 5G fixed wireless access (FWA) to its existing fiber network. At the same time, the operator aimed to expand its market share and double its subscriber base by 2023. By achieving these ambitious goals, the operator would also contribute to the EU commitment of closing the “digital divide” in underserved areas.

The operator wanted a simple, cost-effective and rapidly deployed wireless alternative to ADSL and satellite solutions commonly deployed in rural areas. After acquiring its 5G licenses, the operator also wanted to ensure a rapid return on investment (ROI) and fast generation of new revenue streams.

Read about the solution