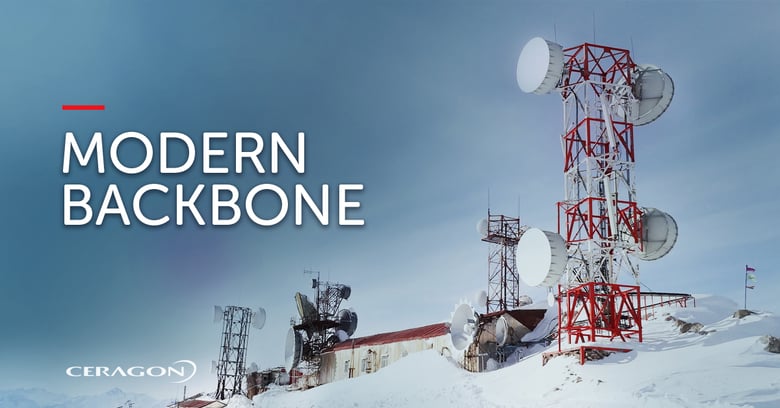 Long-haul wireless backbone networks have been around for decades, typically bridging the connectivity gap between remote cities and rural areas where fiber is not available.

The initial challenge in building those networks was longer reach. The idea was to get the longest links, so that the number of relay sites between the endpoints could be reduced to a minimum.

This trend has led operators to seek a new kind of backbone infrastructure – one that not only enables longer reach with ultra-high-power radios, but also significantly upgrades the capacity delivered over that infrastructure.

There are, as always, some constraints to overcome as well. Take tower space, for instance. Towers that are used for long-haul connectivity are often loaded. In some cases, those towers are not owned by the operator, which must pay significant rent according to the space and/or weight it occupies on the tower.

This is where modern backbone solutions come to the rescue:

Utilizing the abovementioned capabilities and approaches, modernization processes and projects are occurring globally at a faster pace than ever.

One such project is the story of the Orange network in Niger, in which the operator needed to accelerate its 4G rollout and chose Ceragon backbone solutions to do just that. The project featured ultra-high-power multicore radios in both split-mount (IP-20N + RFU-D-HP) and all-outdoor (IP-20C-HP) configurations.