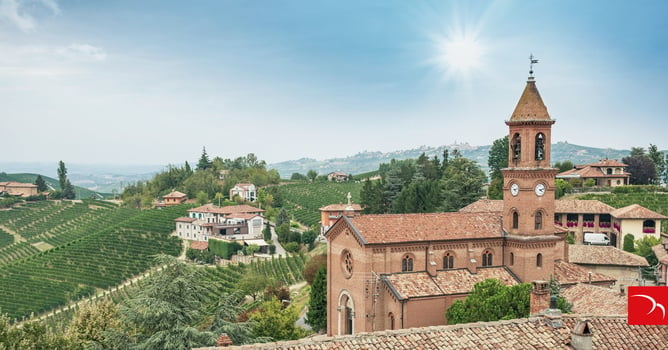 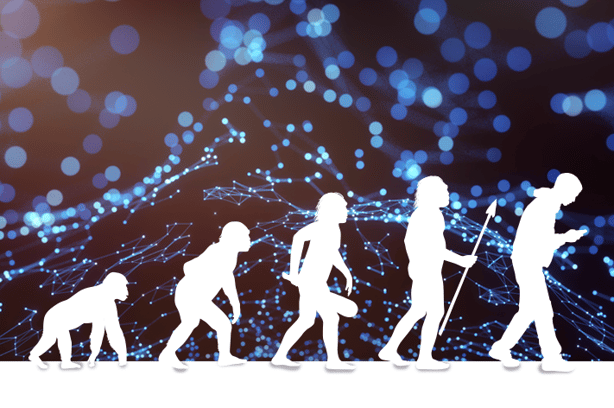 When it comes to 5G wireless backhaul, a paradigm change is required, as in many areas touched by the fifth-generation technology.

Each of those functions can reside in one of two main physical locations in the wireless-backhaul site: indoors – either in a shelter or building, typically within a rack, or outdoors – either on a tower or a pole.Choosing the location of each function is significant, and traditionally, three splits were common. First was the all-indoor configuration, where both radio and networking functions reside in a shelter. This allows operators to make all of their active equipment accessible without having to climb a tower. The use of fairly long waveguides between the indoor radio and antenna, however, has its costs in terms of attenuation, installation and maintenance.

As a result, for years, the most common configuration was split-mount, whereby the networking unit was installed indoors and the radio unit was installed on the tower, close to the antenna. This enabled easy access to multiple TDM and IP interfaces in the shelter, as well as a short waveguide (or none at all in the case of direct-mount) for maximum performance.

In most cases, the connection between the two units was based on a proprietary IF interface.

It's All About The (Inter)Face

The answer is the interface. The fact that the outdoor-indoor interface is proprietary allows for tight integration between the two units, enabling radio-aware networking features like bandwidth control, as well as multi-carrier and multi-directional configurations. Now when it comes to 5G, the strict distinction between split-mount and all-outdoor configurations becomes a burden. Since each configuration has different components, the massive deployment of sites required by 5G becomes inefficient. Different part numbers and planning guidelines for split-mount nodes, which are required in aggregations sites and all-outdoor nodes, are used in tail sites.

So that leads us to the configuration-evolution of wireless-backhaul nodes, representing a paradigm shift in the way we classify those nodes. Disaggregated wireless backhaul allows us to stop talking about all-indoor, split-mount and all-outdoor, and move to a single, universal radio capable of all-outdoor functionality and split-mount configuration that utilizes a basic Ethernet connection to a cell-site router.

Unlike all-outdoor nodes, however, disaggregated wireless backhaul allows you to maintain all of the benefits of a split-mount configuration over such an Ethernet connection. Adaptive bandwidth control and multi-carrier layer-1 bonding don’t require a proprietary interface any longer. Now you can have a single radio for all of your 5G deployment scenarios, saving time and significantly simplifying your 5G network.