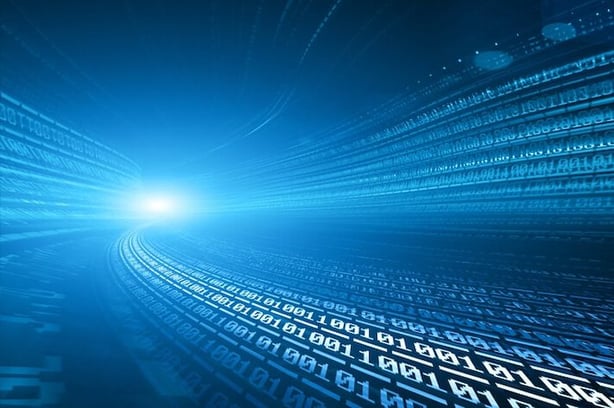 The best way to offer higher capacity in dense networks providing coverage to urban areas is to use millimeterwave solutions.

Want to know more about E-Band, V-Band, W-Band and even D-Band? Read on…

You need more capacity. This is a reality whether you’re an ISP providing connectivity to customers at the town’s commercial center, a CLEC introducing new video and multimedia services, or a mobile operator bringing LTE-A Pro with massive MIMO and prepping your network for 5G services. The capacity you need has evolved from 10s to 100s and from 100s to 1000s of Mega Bits per Second (mbps), and in the future, you will probably need 10s of Giga Bits per Second) (gbps). Your entire network must support this capacity, especially your wireless transport infrastructure, which, as discussed in a previous post, will continue to be the most effective solution for connecting customers and sites, even when capacity grows significantly.

While solutions for higher capacity in microwave bands exist, the best solution for the capacity challenge lies in the millimeterwave realm. The following diagram illustrates the relationship between the frequency of a radio frequency signal and its wavelength, which is C – the speed of light (approximately 186,000 miles per second) and is displayed as approximately 300,000 km per second.

For example, when using the metric system the wavelength of a decimeter wave is measured in a single digit decimeter, i.e. 300MHz through 3GHz. These bands are typically used in mobile Radio Access Networks (RAN). Centimeter waves are signals in frequency bands of 3GHz through 30GHz and can be used for wireless transport. Microwaves bands are typically defined as the 4GHz through 42GHz bands used in “classic” wireless transport. In contrast, millimeterwave bands are frequency bands from 30GHz through 300GHz and are extremely attractive in terms of their available spectrum and in the achievable capacity of these bands.

There are several specific bands within the wide frequency range of millimeterwave that are allocated or will be allocated in the future to wireless transport, as illustrated below.

US regulations for V-Band and E-Band

The existing frequency bands, V-band and E-Band, are different in terms of regulation, use-cases and characteristics.

US regulations define V-Band as a license-exempt frequency while E-Band frequency is lightly-licensed for a small fee. V-Band does not require coordination and theoretically can face severe interference. In practice, due to the very high atmosphere attenuation in this band, the chances of interference are low. On the other hand, E-Band links can be installed after registration with the FCC, as long as the links don’t interfere with those already installed.

V-Band and E-Band use cases

The different uses of V-Band and E-Band are based on the propagation characteristics of the two bands and the available distance derived from them. V-Band has a much shorter range and is typically used for intra-campus connectivity, surveillance camera infrastructures or small-cell backhaul. E-Band has a significantly higher range and can be used for business customer access, cell site connectivity or fiber backup.

The following table illustrates typical ranges for E-Band links depending on antenna type, capacity and availability target. Calculations are in miles, 83GHz band and rain-zone K.

This range can be further extended using a combination of E-Band and microwave band, as described in our previous Much more capacity, zero compromise blog. V-Band is the lower reach band, as displayed below and calculated in yards, 63GHz and rain zone K. Additional bands including D-Band and W-Band will facilitate higher capacity. D-Band channel spacing will allow more than 3GHz channels in comparison with 80MHz in microwave bands, and up to 2GHz in a current millimeterwave implementation. This will result in a possible capacity of 20GBps and potentially even 40GBps when implementing XPIC.

To summarize, the best answer to the challenge of massive capacity requirement growth in your wireless transport infrastructure is the use of higher frequency bands and wider channels. The specific band to be used for each application may be selected based on the required distance, capacity and other characteristics.