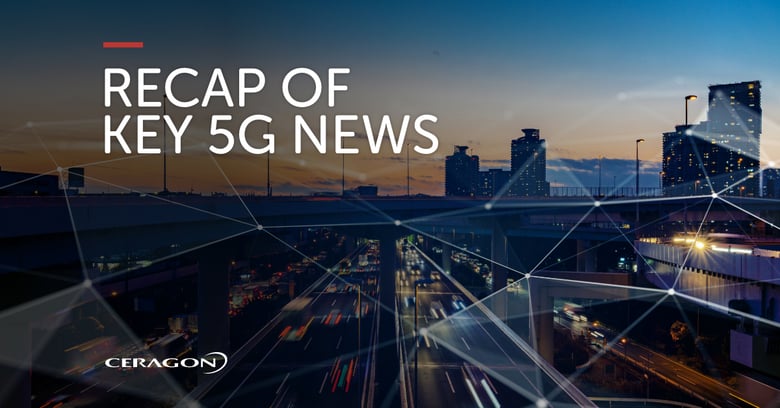 Jio, India’s upstart mobile operator, has reached a total subscriber base of an astounding 410.8 million via extensive use of 5G-ready, outdoor wireless backhaul. Their net subscriber additions of 40 million in 2020 came despite the nation’s lock-downs due to Covid.

Telia established a new unit, Telia Asset Management, to own and manage selected infrastructure assets, with a focus on towers. The move is an attempt to increase value and it underlies the importance of low total cost of ownership. Telia will target markets where they act as a challenger, aiming to identify relevant partners.

US operators push for staffing boost

A coalition of operator groups urged President Biden and Congress to prioritize skills training for telecommunication jobs to meet the demand of complex, 5G network rollouts. An expected 850,000 new, direct jobs will be needed by 2025 for the next-generation deployments, and the coalition believes the American workforce is not ready to fill the positions.

Did Samsung begin its 5G penetration of Europe?

Samsung made inroads into the European network market with its partnership with Deutsche Telekom to complete the first standalone 5G trial in the Czech Republic. The trial used its end-to-end SA 5G multi-user MIMO technologies on 3.5GHz, tripling spectrum efficiency compared to LTE. This move could demonstrate Samsung’s 5G plans for the European market.

Telecom Italia joined forces with a group of large European operators aiming to help drive developments in open RAN. The initiative was launched by Orange, Vodafone Group, Deutsche Telekom and Telefonica. Telecom Italia joined the others in promoting the technology while committing itself to using open virtualized architecture to enable flexible, agile communication systems to help spread digital services over 5G.

GSA (Global Mobile Suppliers Association) reported that as of the end of January, the number of live commercial 5G networks worldwide had reached 144 in 61 countries /territories. In addition, hundreds of other operators are investing in 5G in the form of tests, trials, pilots, planned and actual deployments. This is a clear indication of the market’s direction.

Raymond Hagen, Americas Product Manager at ProLabs, says, “the supporting 5G x-Haul architecture for new advances such as IoT, smart energy and autonomous cars will require not only significant bandwidth upgrades in backhaul transport links but in the distribution (midhaul) and access (fronthaul) network segments.”

T-Mobile initiated a new 5G incubator program for startups. Called the 5G Connected Future, the program will leverage resources from Georgia Tech, and Curiosity Lab at Peachtree Corners to help startups develop next-generation applications. It will take place on a 500-acre smart city tech park which includes a 25,000 square foot Innovation Center and a 3-mile track for testing autonomous vehicles.