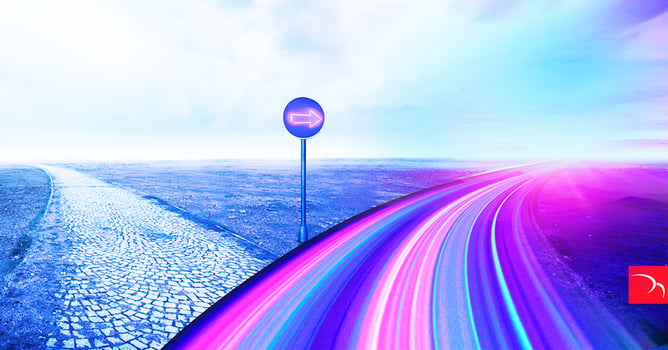 Mass adoption of 5G mmWave is not showing any signs of slowing down. Samsung demonstrated another new use-case example: their not-yet commercialized Automotive mmWave 5G TCU. Samsung will use 5G mmWave because of its minimum latency and its ability to cover multiple vehicles.

In Europe, Vodafone, Orange, Deutsche Telekom and Telefonica prove they are committed to adopting Open RAN. They have teamed up to support rolling out Open Radio Access Network (Open RAN) in Europe so that Open RAN can reach competitive parity with existing RAN solutions. This is good news for individual users as well as enterprise customers throughout Europe.

2020 recap: 5G “one of the fastest adopted mobile technologies ever”

(GSA), Joe Barrett, said, “5G remains on track to become one of the fastest adopted mobile technologies ever.”

The US wants Open Infrastructure in 5G

The US, following the trend, is seeking a program to promote open infrastructure and software in 5G networks and services. This will help 5G dominate across all wireless networks. US authorities have already proposed open RAN systems, promoting a best-in-class solution (which is Ceragon’s approach for open/disaggregated networks).

Finally, although the bidding is over on the C Band, you can see how things were shaping up in the early days of the auction.