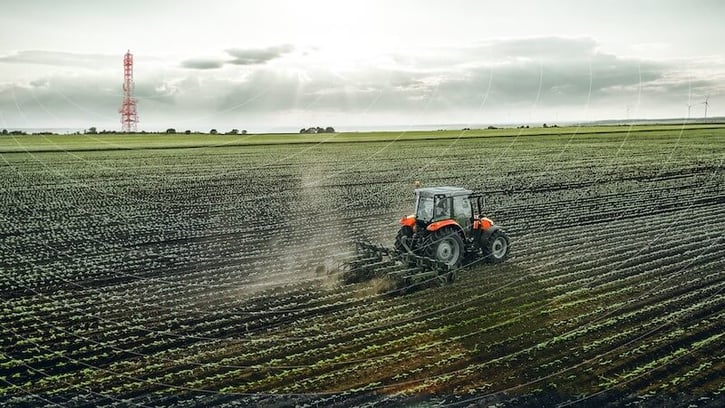 The lower the better. This is true in only a few areas in life, and one of these areas is radio communications. We’re referring to, of course, the frequency bands used for access and backhaul services.

The recent trend in wireless communications is to go high. In the 5G era, radio access networks are planned to use much higher frequencies (2-3GHz, 28GHz, and even 70GHz) in order to achieve the promised 5G capacity. This is also the case with wireless backhaul technologies that already plan for solutions in larger-than-100GHz spectrums (W-Band and D-Band) – once again, for ultra-high capacity.

On the other hand, when it comes to indoor and rural coverage, these high-frequency bands do not deliver. Here we need to go low, hence the recent interest in lower bands for LTE radio access network implementation. These lower bands can improve the capability to cover indoor areas (as a complementary solution to DAS and indoor small-cells) and make rural coverage much more cost-efficient.

Specific bands currently being used around the globe are LTE band-31 (450MHz) and LTE band-71 (600MHz). LTE band 31 (450MHz), which was previously used for CDMA450 networks, is reallocated in many countries in APAC, Europe, and South America to accommodate new LTE services and networks. The LTE band-71 (600MHz), which is traditionally used for broadcast services, is now reallocated to LTE networks. This process is being led by the US and may be followed by other countries (mostly in the Americas).

The huge success of the 600MHz incentive auction is evidence of the attractiveness of such bands – but what are the actual use cases for these bands? Indoor and rural coverage was mentioned as typical use cases, though both face challenging environments of end devices. This will change, in time, according to Qualcomm.

Other use cases that are less dependent on the availability of standard end devices are FWA (fixed wireless access) applications and IoT (Internet of Things) applications, specifically M2M (Machine to Machine). These are relevant to rural areas, in which both rural population and agriculture machinery are served.

Common to all these applications is the wide spread of the network. With 600MHz and 450MHz RAN, base stations are typically isolated and extremely remote.

In order to connect those cell sites to the core network, in a terrain in which wireless is the only viable option, an efficient long-haul wireless backhaul link is required. For this to happen, an ultra-high system-gain/transmit-power is a must, preferably combined with capacity-boosting techniques that will bridge the distance with the required capacity and availability.