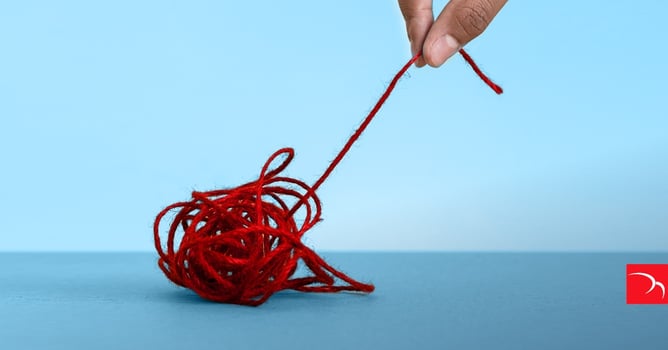 Network Rollouts- How to Cut Through the Chaos and Complexity 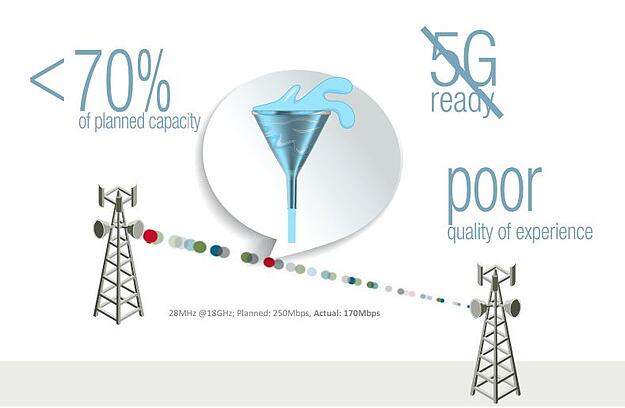 Is your network ready to deal with 4G & 5G traffic?

The following is an all-too familiar scenario: You're in a waiting room, and you just can't wait to see your friend's singing debut on American Idol on your smartphone. You click to start. Nothing happens. You click again, and the dreaded wheel in the center of your screen keeps turning, and turning and turning. By the time you are called, 10 minutes later, you saw maybe a few seconds of the show, but then, the wheel starts turning, again….

This degraded throughput in wireless networks results from forcing Ethernet service to achieve data rates beyond their capacity, resulting in dropped packets and numerous TCP re-transmissions. These re-transmissions can degrade your wireless link capacity by as much as 30% and reduce your network’s ability to deliver quality of experience (QoE). Instead of gaining access to uninterrupted multimedia services, subscribers are subjected to bursty traffic symptoms: endless buffering and pixelation. Moreover, your operational efficiency decreases, as your wireless backhaul links underperform, requiring the deployment of additional radio carriers and the acquisition of additional spectrum. This is expensive and sometimes, scarcely allocated.

With all these constraints, you still need to be able to maintain excellent QoE in typically bursty 4G LTE, as well as prepare for 4.5G LTE-A (~2017) and future 5G, in the wake of even further challenges. According to Cisco’s Visual Networking Index, by 2019, IP video traffic worldwide will be 80 percent of all IP traffic (both business and consumer).

Clearly, demand for capacity will continue to grow. And your network infrastructure needs to be ready. Any other approach to controlling traffic bursts won't suffice, because to solve the issue, your wireless backhaul equipment needs enough buffers to handle the large influx of data and regulate it. Commonly used buffers, however, limit traffic bursts to only 20Mbit. But 4G LTE and 5G require ultra-deep TCP buffers that are at least 100-200 times larger to support even the most demanding subscriber services now, and in the future.

If you want to find out how to prepare for the next-generation data surge, read Ceragon's brief on an integrated approach, using enhanced TCP buffer management.